The Ugly And The Beautiful In E-Commerce 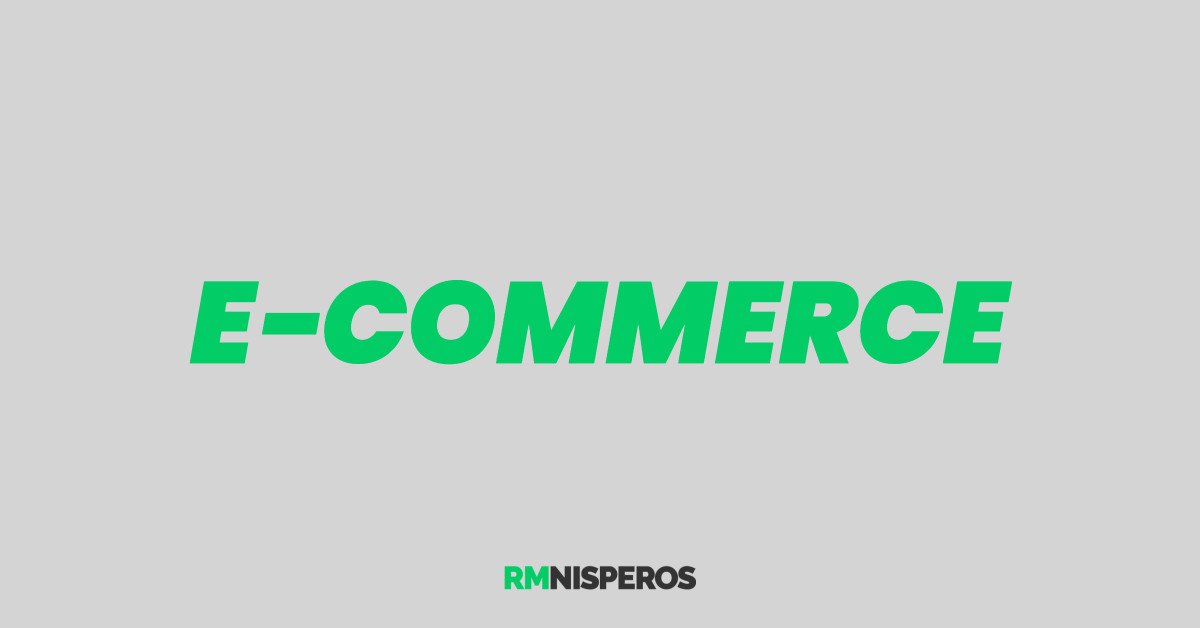 E-commerce continuously knocks on the door of the world market.

Though its full potential is still to be seen, especially in the emerging markets like the Philippines, e-commerce has been robust for the past few years.

We have seen the likes Amazon.com and E-bay in the United States, and Sulit.com and Ayosdito.com rampage in their respective business settings. However, the effects are not solely positive, the ugly and the beautiful in e-commerce exist. Beautiful in the sense that it became the norm that amassed huge revenues making it a mainstream thing and ugly that it accelerated decline for some businesses.

The ugly and the beautiful in e-commerce is an inevitable reality. Technology albeit e-commerce is leverage for businesses that transforms into a double-edged sword. If utilized perfectly, it can propel businesses to soaring heights while it can put businesses in the depths of decline.

The following list illustrates the ugly and beautiful in e-commerce.

Toys R’ Us – This company announced their way into the e-commerce arena through ToysRus.com.  A previously brick-and-mortar toy store, their e-commerce shift caused failed and not-on-time deliveries. In fact, they were fined $350,000 for this change. Their e-commerce venture eventually cost them a significant decline in profit for the succeeding years.

The slump in profits was due to misalignment in their operations. Though they have expanded the market through e-commerce, they didn’t align the required critical factors to support their sudden shift.

With the increased orders, their logistics wasn’t expanded consequently. Increased orders definitely cannot be supported by their logistics set up during that time, especially in the holidays where toys are in demand. Expanding their logistics required extensive capital and cannot easily be executed. Thus, their e-commerce shift resulted in unsatisfied orders and late deliveries causing significant financial losses.

However, their core competencies are in the brick-and-mortar setup, making their shift just a knee-jerk reaction to Amazon.com’s successes in the digital arena. With their heavy brick-and-mortar channels fixed assets, their e-commerce battle with the industry leaders has been futile.

It takes a great amount of time to convert existing set-ups to follow their e-commerce strategy. Since then, they have been playing catch up to amazon.com and other indirect players such as tablet and e-book reader manufacturers.

Threadless.com – Threadless initially is a traditional shirt manufacturer that follows the usual brick-and-mortar set-up. The saturated nature of the t-shirt industry in the United States resulted in losses and prompted them to re-engineer the way they do business. They totally shifted to e-commerce innovatively creating a community of designers and shirt-lovers, wherein the community develop and rate shirt designs.

Threadless then produces the shirts bannering the winning design and sells them to their community. This strategy supported the shift from traditional to e-commerce, which resulted in massive growth for their business. Not only that they have increased sales, but they also gained financially through their minimum-to-none working capital.

Threadless also simultaneously created shirt demands since they will only produce winning designs. Plus, they have saved tons of development costs since they have acquired designs through crowdsourcing.

Jollibee – Initially, Jollibee only serve at their brick-and-mortar stores. With the advent of technology, Jollibee and the rest of its competitors in the Philippines, have adopted e-commerce strategies through their online websites. All transactions can be now made through the internet and anyone can receive their food minutes after their online purchase. It is important to note that these fast food companies are already in its mature stage, wherein they need to expand the market to sustain growth. In this case, e-commerce became the catalyst for increasing sales and improving its market share.

Commercial Banking Industry in the Philippines – Gone are the days where people line up just to pay their bills or to make money transfers. Those were days where people get mad because of the long queues and continuously increasing transaction costs just to go to the bank. Now, with the inclusion of e-commerce in the commercial banking industry, people can now do banking transactions with just a computer and even smartphones. Imagine the ease of paying bills online.

This development also became the catalyst for the booming e-commerce industry in the Philippines. The banks’ shift to the digital world bridged the gap between the consumer and the seller enabling the e-commerce emergence. Banks further empowered e-commerce entrepreneurs to pay their online tax through the seamless integration with the Bureau of Internal Revenue.

TAKEAWAYS IN THE UGLY AND THE BEAUTIFUL IN E-COMMERCE

E-commerce is not merely a channel that shifts from the traditional brick-and-mortar set-up. It is a strategy that all business aspects should be aligned to.

Changes in business models are needed in order to fully reap its benefits. Making it all work, e-commerce will be a force to be reckoned with.