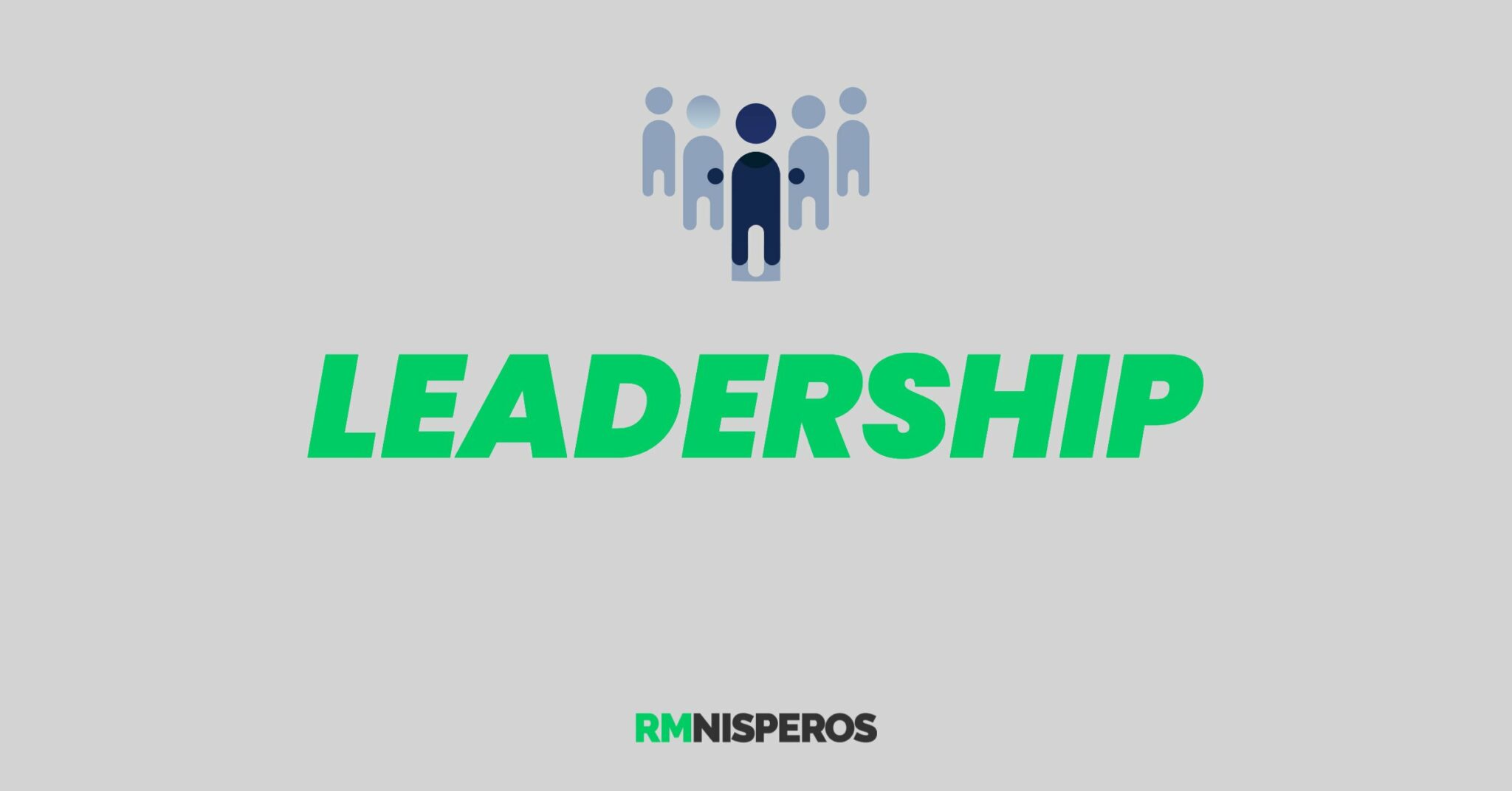 It is not just through their KPIs, KRAs and other abbreviated technical stuff, it’s the cumulative power of a person’s soft skills, values, and character, the synergistic parts if you will, that creates real value for a firm. It’s not what a person knows and how he performs in the confine of his/her job description, it is how they’re able to use the said knowledge to inspire and create brilliance in others, innovate and iterate for new businesses, and collaborate with others to create synergy within the organization.

Technical competencies can easily be taught and learned, character and integrity aren’t. It is an inherent and inevitable nature of every person. Why not measure technical accomplishments and goals? It is to be expected! Instead of measuring quality and productivity, measure the person’s true value and character. This is what drives business sustainability, a vision that every leader should have.

SURRENDER AND NOT CONTROL

We have arrived at an era where authoritative control is dead. Leadership simply cannot be engineered to what was history’s best. The new dawn in leadership is to surrender and serve people. It is about breaking the rules, quickly adapting to change through encouraging innovation and motivating discovery.

Common leadership practice is not usually crafted as “what should be done to move forward“.

Instead, it is crafted as “what we did last time will be successful tomorrow“. People are trained to think this way and often in our current leadership system, initiating change is controlled, if not penalized.

By surrendering to people and empowering them, productivity and innovation can be expected. Control people, expect them to become robots absent of creativity and innovation that every company desperately needs. Until companies reject those traditional leadership practices, embrace the challenge to change the status quo, expect to still see organizations struggle unnecessarily.

Desiring to serve instead of seeking to be served is the new way to lead an emerging generation empowered by technology and diversity.

PEOPLE AND NOT THINGS

Any company problem, at some sort, is generally a people problem. Conversely, any leadership victory is a win for the people. In that sense, leaders should not protect the implementation of strategy, systems, policies, and standards. Instead, leaders should, first and foremost, protect their people by understanding the cause of every deviation.

This is a more culture-enhancing and sustainable way to solve problems than just enforcing sanctions just to uphold rules. There are undeniably no perfect systems nor perfect people, the goal is to have that “we’ll solve this together” swagger, not only for the leader but also for their people, to strive for that perfection.

Survey results published in an edition of Chief Executive, where CEOs listed the top 10 skills needed for effective leadership, CEOs ranked adaptability to change as the most important skill (60% of votes). The reality is that the world is full of uncertainty and surprises. In fact, there are no perfect projections and predictions. Usually, deviations always occur in them and what only matters is how much is the size of the deviation.

Without the will to adapt to change, leaders, along with its constituents, will be left behind to people brave enough to adapt to the inevitable change.  Real leaders are not afraid to change and pivot to what best for the organization and its people. Real leaders see change as an opportunity to make things even better.

DOCTORS AND NOT FIRST-AIDERS

There are two types of leaders, one is first-aiders that treat symptoms to relieve people (organizations) from their pain (problems). They look short-term that results in reactive approaches.

On the other hand, there are leaders that act like doctors. They will see the root cause of the problem and treat them at whatever cost. Further, doctors teach people how to meditate and take care of themselves so that what happened will most likely be avoided in the future.

The purpose of leaders is to develop sound solutions to every problem in their organizations. Solving acumen is not solving only by themselves, but understanding the problem so that they can lead people in developing the best solution.

A leader’s job is not to be the smartest person in the room but to motivate, inspire and encourage others in fulfilling others’ true potential.  Great solutions have little to do on who is right, but everything to do with the leaders’ understanding and focus on what is right.

PrevPreviousUP Feb Fair: UP Los Banos vs UP Diliman
Next8 Killer Advantages of Online TeachingNext