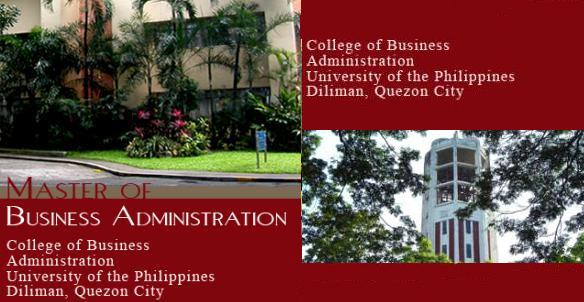 The first of the series of exams in the UP MBA  Application is the UP Graduate Program Admission Test (GPAT). GPAT consists of logic, reading comprehension, quantitative analysis.

There is no clear cut way to review for this admission test. In my preparation, I relied heavily on the web to have some clues on how to prepare for the GPAT. When I learned that GPAT is very similar to the GMAT, which is conducted in the United States, I immediately went to a nearby National Bookstore in Cubao to grab a GMAT reviewer. I really didn’t want to flunk this exam so I reviewed over and over to leave no stones unturned.

After the GPAT, I wasn’t so sure if I would pass, though I had a feeling that I will. But because of the “right minus a fraction of a wrong thing” in the first of the series of exams in the UP MBA application, it added to the doubt that lingers in my head.  Finally, results came out and I was conditionally accepted in the UP MBA Program. What a relief! I would take “conditionally passed” any day, though I still need to take a proficiency test to be fully admitted to the MBA program. In my mind, this UP MBA Application is really something.

I practice Statistics in project involvements while I regularly do some Finance in my current work. I wasn’t surprised that I passed the Statistics and Finance part of the proficiency test. Because I don’t remember any of my accounting way back in college, I wasn’t expecting that I would pass the Financial Accounting section of the test. However, I felt that I would just breeze through Algebra and Calculus questions but I embarrassingly failed both.

Luckily, the Cesar E.A Virata School of Business (Formerly College of Business Administration) conducts workshops for applicants willing to retake the exam. I only attended the workshops for the Financial Accounting, Algebra, and Calculus. For the Statistics and Finance, I wouldn’t need to retake both since I passed these tests. A grueling UP MBA application indeed! 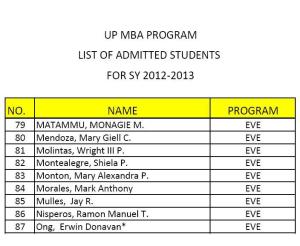 Attending the workshops, caused adjustments in my after-work life. The schedule for the workshops includes Saturday classes and weekday night classes (6PM-9PM). It brought drastic changes in how I spend my time after 5PM. Before the workshops, I usually spent time after work partying and sometimes doing some project involvements. But when workshops started, I was forced to attend classes. At first, the feeling was weird. That was the first time I attended a formal class after my undergraduate degree.  Last time I was in a classroom was 6 years ago! But the sacrifice was worth it. I gained new friends and most especially I became prepared for the UP MBA proficiency examination retake.

I literally had butterflies in my stomach when I retook Financial Accounting, Calculus, Algebra in the proficiency exam. I thought this exam would break or make my MBA dreams. Luckily, I passed the test and I was admitted to the MBA program.

I felt absolute bliss when I learned that I was admitted to the MBA program. All the sacrifices and hard work finally paid off.  I know I passed the MBA application with flying colors but I also know that this is just a start of a new journey – A dawn of an intellectual adventure! 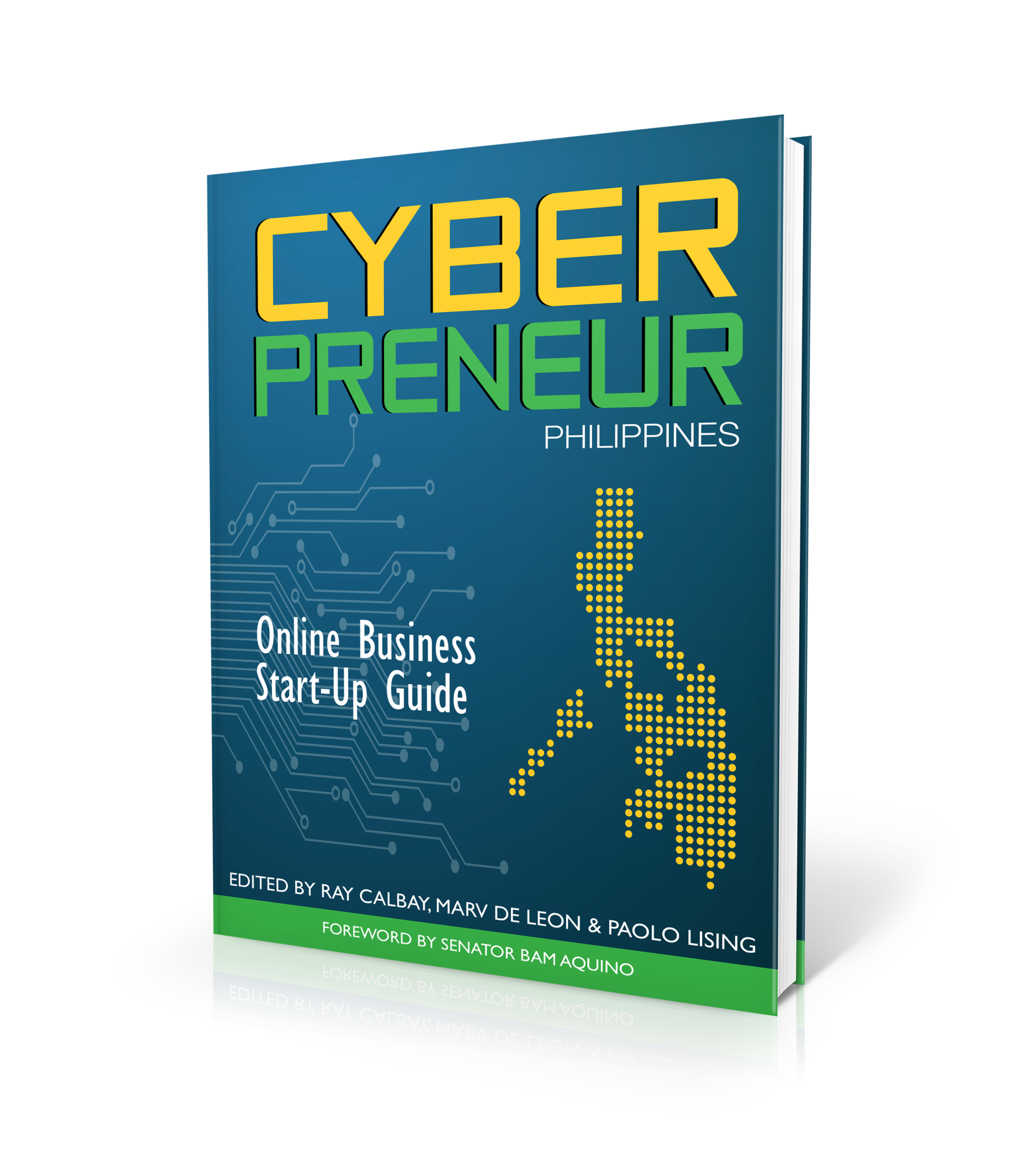